Does your code need to execute the same action more than once? Instead of programming it multiple times, try writing it once and repeating it with a loop.

Excel offers several different loop structures, depending on the conditions under which it should execute. Check out the table below to see how each loop works and an example of what it might look as driving directions.

Read on for a description of each of these three types of loops.

To repeat a section of code a specific number of times, use a For loop:

Sometimes you don’t know how many times to execute a loop, but instead wish to run the loop until a certain condition is met. To do this, use a Do . . . While loop. 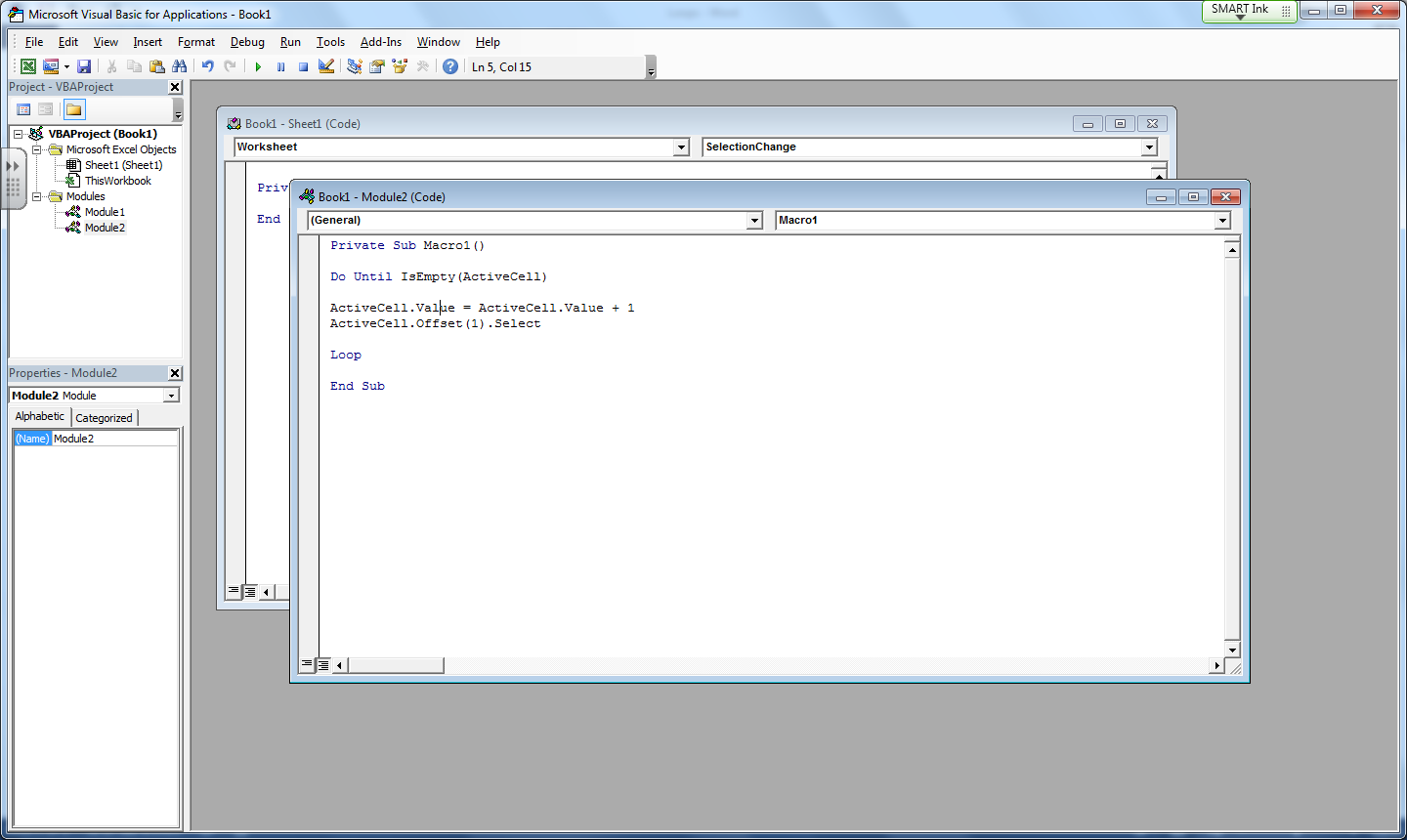 Beginning with these numbers, if you select cell B3 and begin the macro, it will produce:

Each cell value is increased by one, until the macro reaches cell B13, an empty cell, and stops. 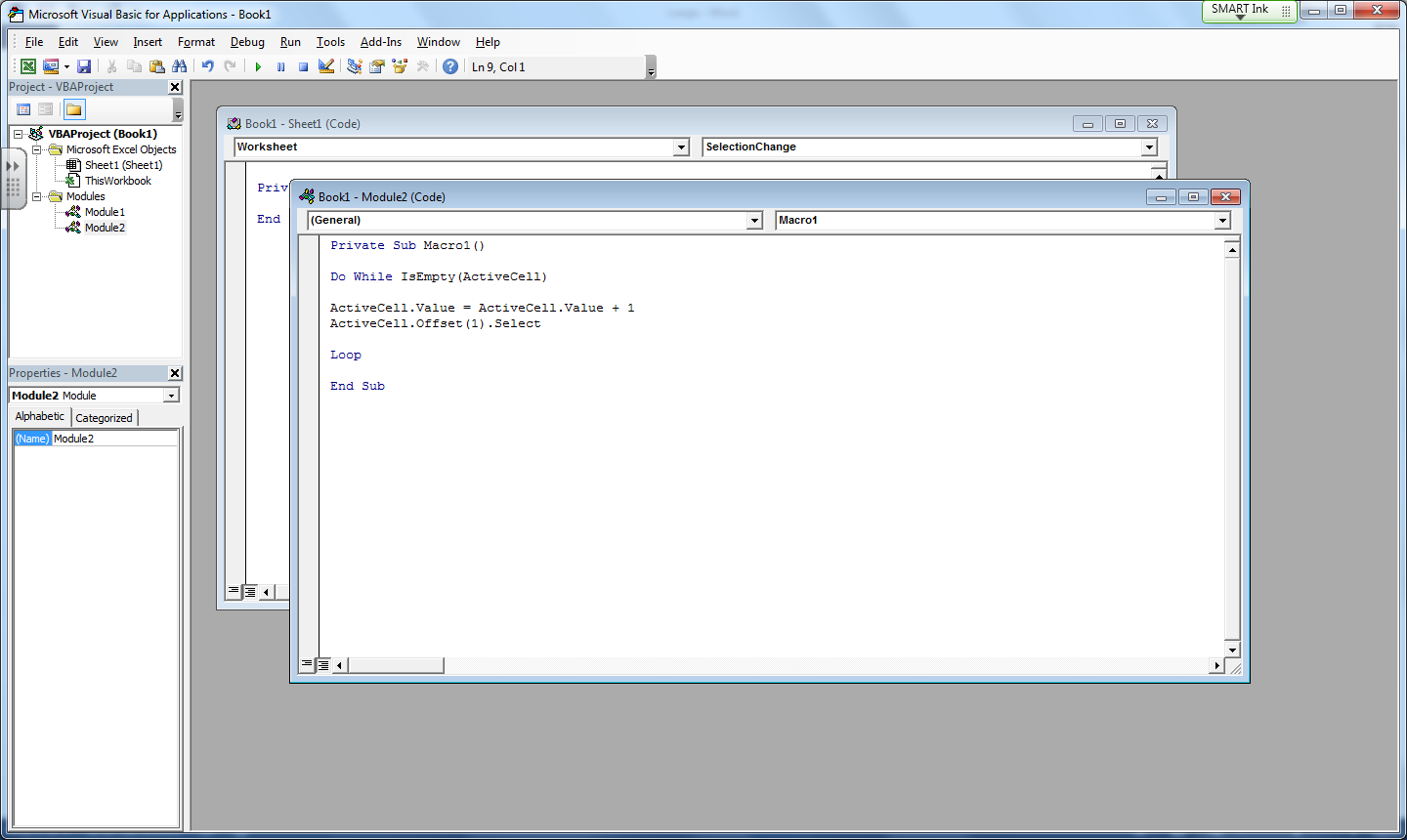 For even more power, try running a loop inside a loop:

This loops through the first 30 rows of the spreadsheet. On each row, it begins in column A and increments the cell value by one until it reaches a blank cell. 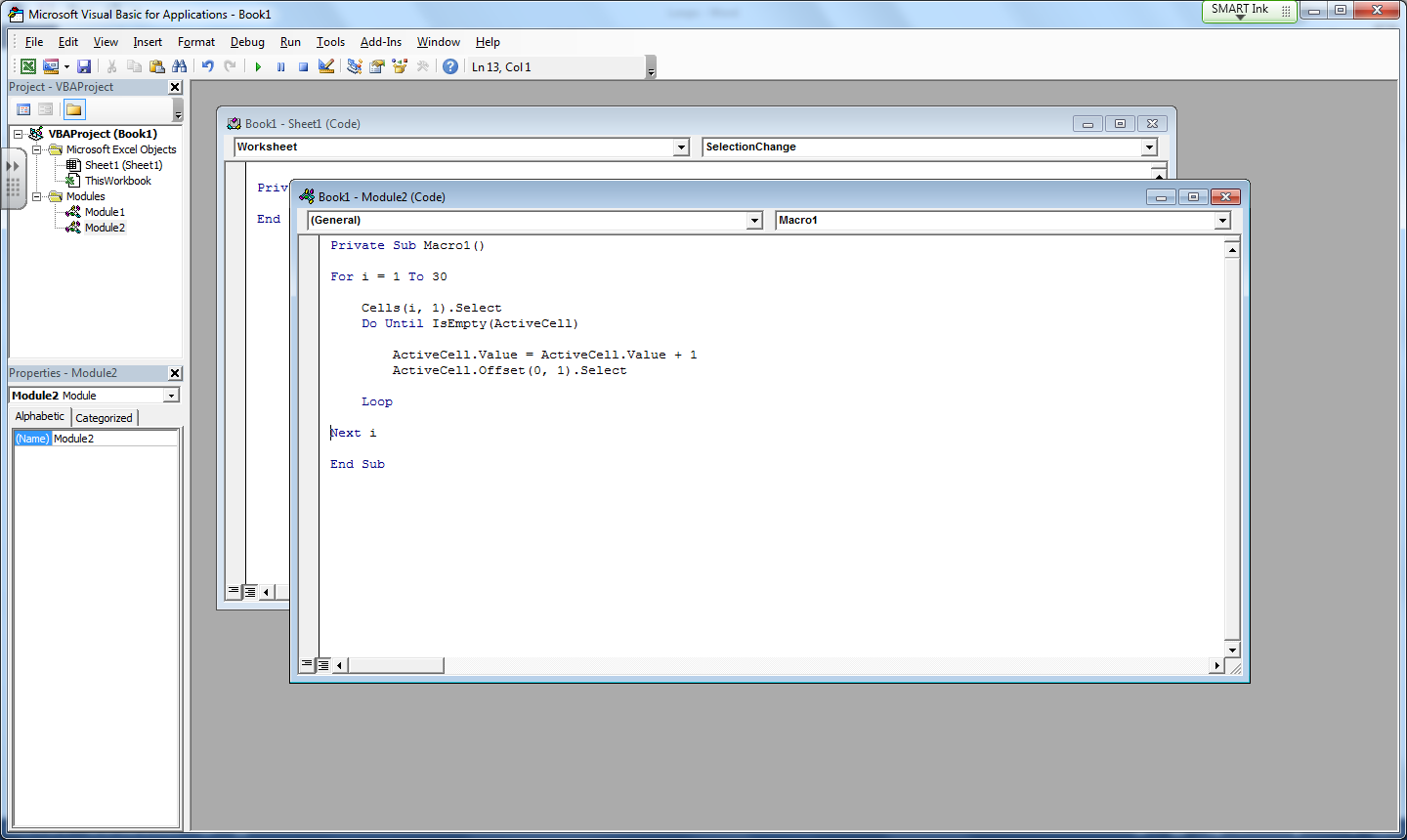 Where To Go from Here

Loops give your code the power to repeat actions. With the variety of loops available in Excel, your code can adapt to any conditions, even when you don’t know ahead of time whether your code needs to run one time or a thousand.

When to Use Microsoft® Excel® for Text Products

Tips for Data Management in Excel

How to Find & Eliminate (or Use!) Duplicates in Excel Data