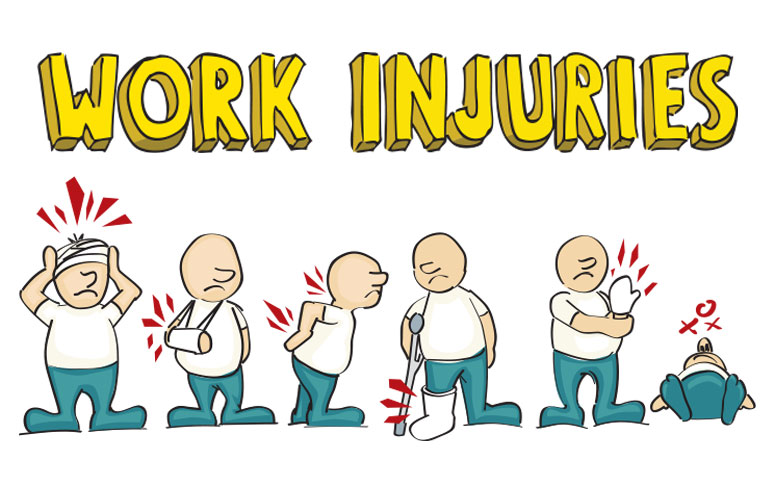 It was a nice sunny day in Nebraska as two employees working for a roofing company were putting a tin roof on a barn. They had done this type of work many times before without incident. They had no reason to believe that today would be any different. So as they had done countless times before, they were working on the roof without fall protection. Then it happened. As they were laying down a piece of tin on the roof, a gust of wind came up unexpectedly. Catching the tin from underneath, the wind blew the tin and the two employees off the roof.

I often hear employers and employees complain about all the workplace safety regulations they have to follow in regards to the Occupational Safety and Health Administration (OSHA). With thousands of safety and health standards, including both those written by OSHA and other organizations that OSHA enforces, it can seem to be a maze. So let’s look at the statistics before OSHA and after OSHA was created as to why there are so many safety and health standards.

As you can see there is a significant drop in deaths, injuries and illnesses due to the establishment of OSHA and workplace safety and health regulations. The question still remains that even though we have all these rules and regulations, why do we still have on average 13 deaths a day? Is OSHA really fulfilling its purpose? There are a number of reasons as to why we still have so many deaths and injuries and illnesses.

From the story that I told you at the beginning of the blog, here is the rest of the story. The end result: one employee died and the other became a quadriplegic. Root Cause: COMPLACENCY.

One of OSHA’s purposes is to DEVELOP mandatory job safety and health standards and ENFORCE them effectively.

Why OSHA? They save lives. Are they fulling their purpose? I believe the numbers speak for themselves. YES!

And remember…Recognize your employees when they are doing it right. Because a thumbs up is encouragement to the soul! 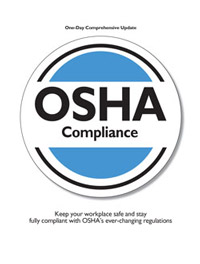 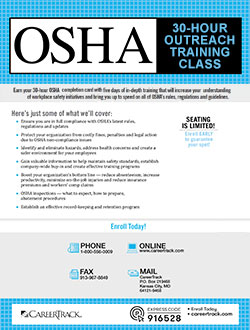 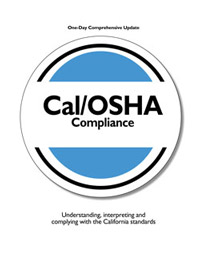 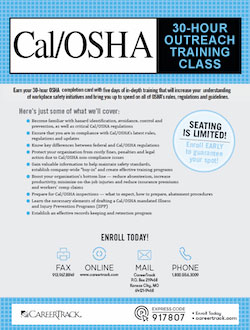 Slips, Trips and Falls…OH MY!