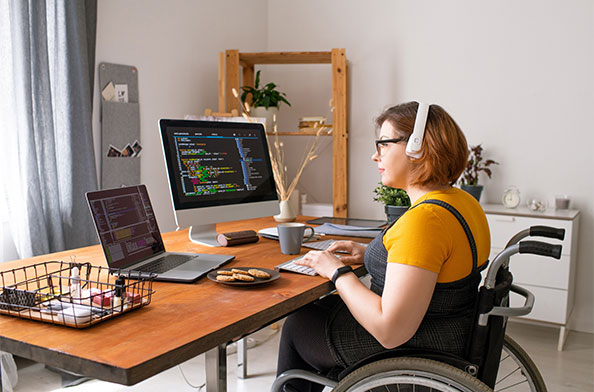 A client shared an interesting story about a recent experience related to disability awareness and telework.  First, some background.  The organization has been working well remotely for several months.  Because the team has a good understanding of diversity principles, it follows the following ground rules:

And then, there is Meredith.  Meredith is relatively new to the team but is known as a hard worker and top performer, even though she can be fairly direct in her communication.  Meredith started the telework period with camera on for meetings, but then suddenly stopped showing herself a few weeks in.  Besides some unexpected leave near the start of telework, she continued to contribute and perform well.  However, her directness periodically crossed the line into rudeness.

Team members were struggling – they weren’t sure how to confront the unacceptable behavior, when they couldn’t even see her to deliver it.  They asked our client for support.

Our client held a call with Meredith, and after some gentle encouragement, Meredith shared that she had an accident after teleworking began and was learning to live with a new significant disability.  She has been using assistive technology to do her job and maintain her performance – but does not want others to see her appearance (hence, the turned off camera).  She acknowledged that the stress of adjusting to a disability had led to the rudeness.  She committed to improving that behavior but did not want anyone to know what had happened.

The client was taken aback – on many levels.  An employee had been experiencing a new disability for months without sharing it?!  “How would have I treated her differently had I known?  And, would that have been a good thing or not?” the client wondered.  “How do I support diversity if I don’t even know what is happening right in front of me?” and “What else don’t I know about my own team?”

There are no easy answers – so when in doubt, practice compassion. 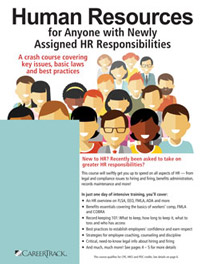 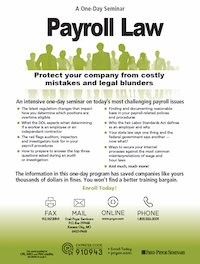 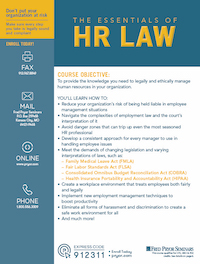 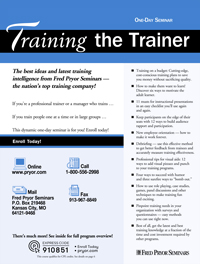 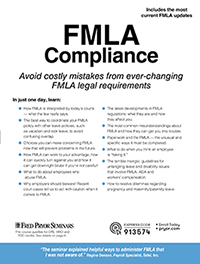 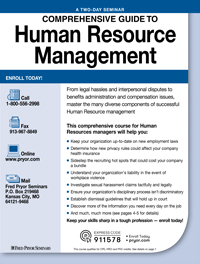 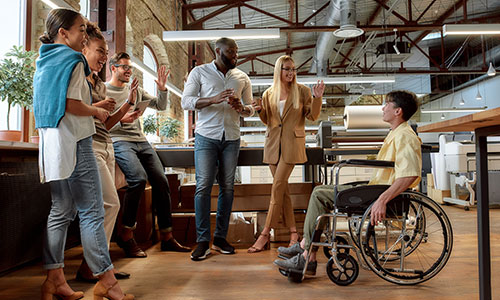 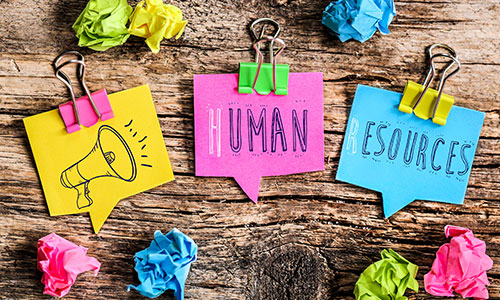 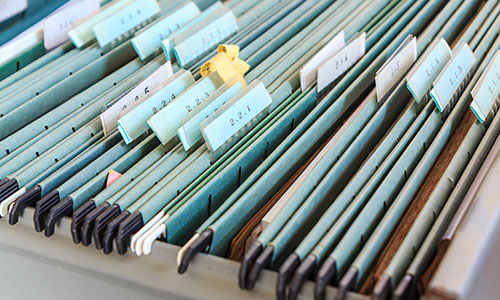 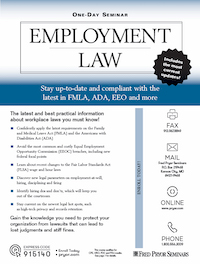 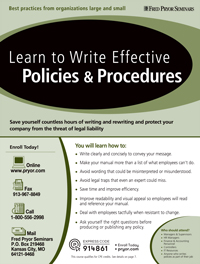 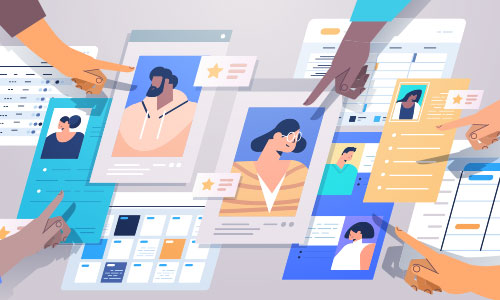 Recruiting and Hiring for a Virtual World 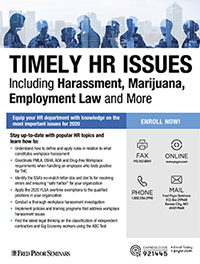 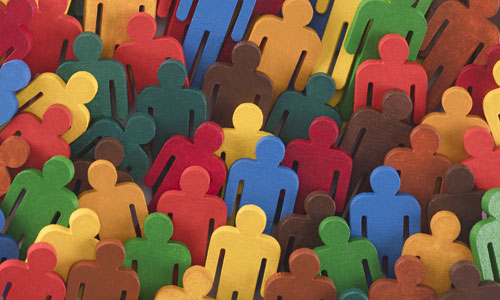