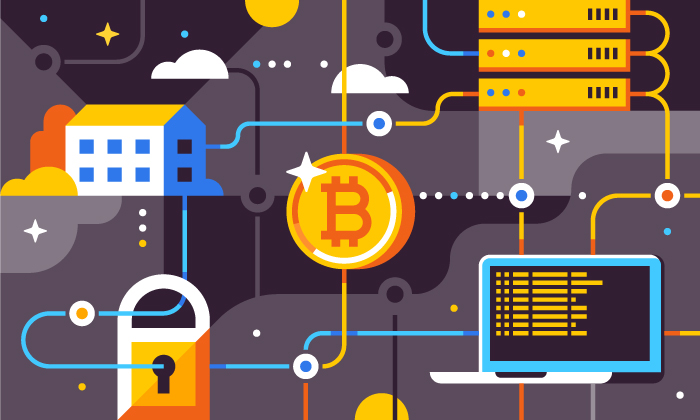 Blockchain technology has exploded into the public awareness with the rapid rise of cryptocurrency as a tradable commodity. Digital currency such as Bitcoin, Ethereum and Ripple utilize blockchain applications to create “coins” or “tokens” which are exchanged through a specific platform of networked computers. As business owners enter this space, many are wondering how does blockchain work? Cryptocurrencies are far too complex to explain completely, but here are the top three things businesses should be aware of regarding this trend:

Currently more than 1,300 cryptocurrencies exist. As more programmers utilize blockchain technology to encrypt and store data, more blockchain applications will become available to the public. Whether cryptocurrencies withstand the test of time, the technology they rely on has already opened up a brave new world of digital revolution and economic growth.