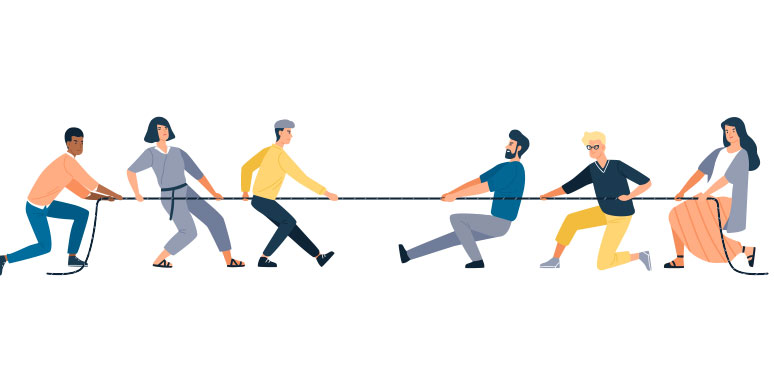 We recently worked with an organization with two important teams. One was an “operations team,” focused on basic case management—where consistency and steady thruput were important success factors.  The other was a “strategic initiatives team,” focused on developing new approaches for the case management team—new software tools, new research methods and new services.

The organization had hired managers with different styles to lead the two teams. The operations manager was direct, clear, no-nonsense and rules-and-regs focused.  She viewed consistency as a key principle—meaning that employees need to stick to a declared time schedule for work; feedback is delivered directly, without “sugarcoating”; and employees are encouraged to follow the policies in place.  The team was delivering, but some bristled under the direct style.

The strategic initiatives manager was more appreciative and loose with the rules, with a “lead from behind” style to allow the high-performing team to discover new services and approaches.  She viewed this approach as demonstrating trust in the team, fostering loyalty and commitment.  This team was also delivering, though not with the focus and accountability that the organization’s senior leaders wanted.

A lot was working with the different managerial styles—both teams were delivering, and both leaders viewed themselves as being authentic, while being aligned with the team’s specific needs.

Despite their style differences, the two managers saw the problems, and were able to communicate effectively with each other, so they came together to negotiate some core ground rules.

This type of case study happens all the time in organizations—thinking about what you would do in this situation may help you in leading your own teams to success! 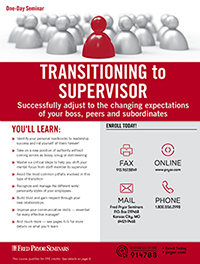 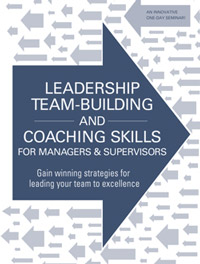 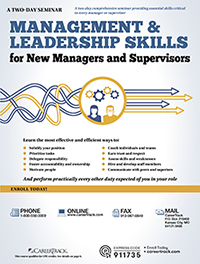 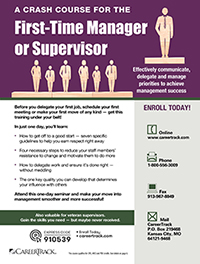 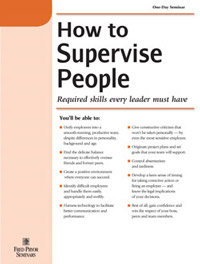 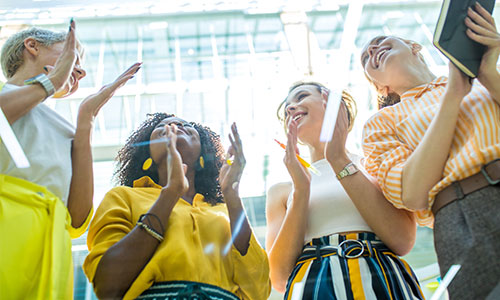 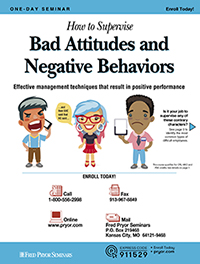 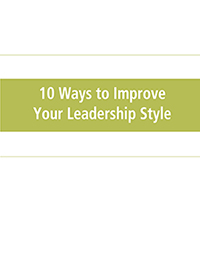 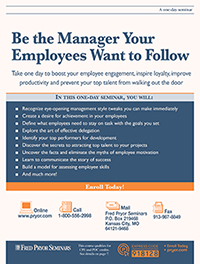 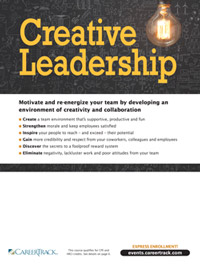 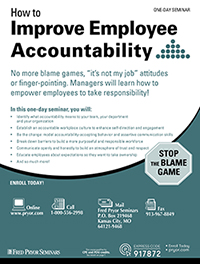 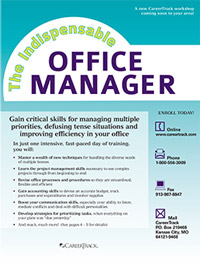 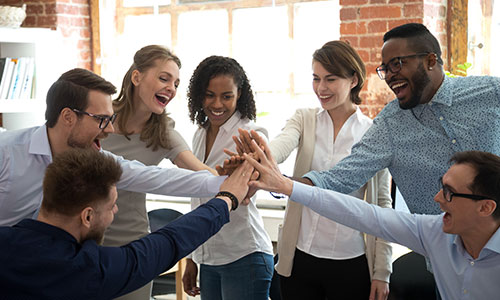 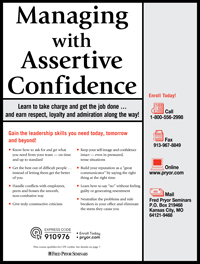 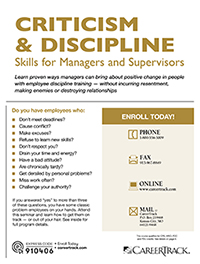 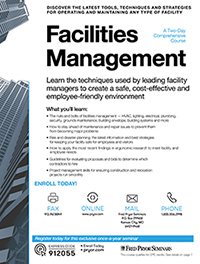 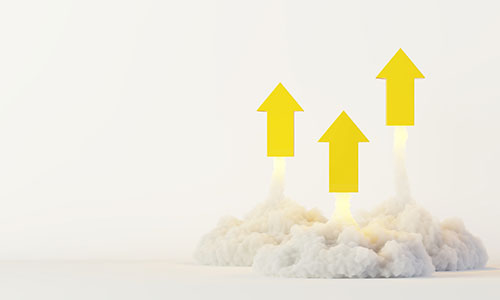 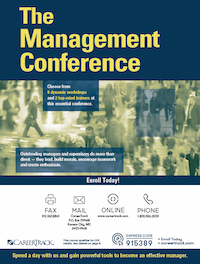 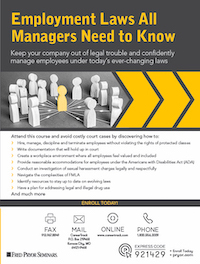 You Owe It to Yourself to Take that “Leap of Faith”