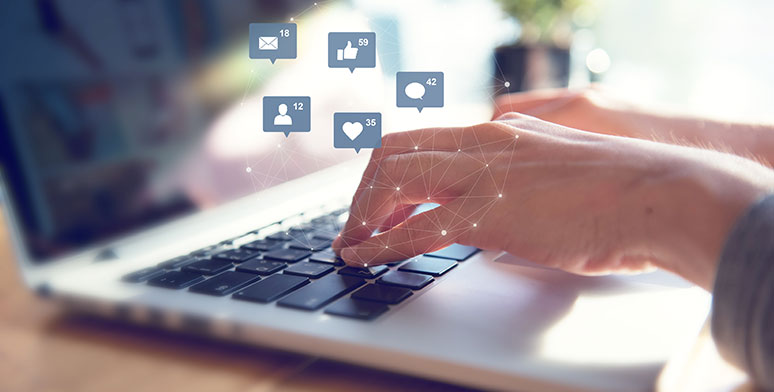 Engaging on social media is a choice. If your organization chooses to be active on social media sites, though, it makes it harder to ignore bad news. In short, you need a plan for when things blow up.

Bad things can happen to good organizations. Products can break or people can be hurt using them. Disasters like oil spills or crashes can occur. Leaders can be found to have behaved badly or illegally. Organizations should plan in advance how they will respond on social media when these fires explode.

In general, organizations should have a social media risk management plan, which describes how it will engage on social media during a crisis. This plan should include pre-established roles, and to the extent possible, a library of possible responses in the event of an emergency. When this kind of real-time response is needed, the plan is activated. In an emergency, organizations must be very careful to check their facts before posting information.

Effective risk management includes having two types of content review paths: one for planned posts and one for emergency posts. Planned posts generally include posts that relate to an organizational campaign or story, posts to original content and posts to derivative content.  It can also include pre-written responses to known or anticipated critique or negative feedback.
Emergency posts to respond to a real-time crisis generally need a separate process that escalates the issue and ensure a rapid response.  Here’s an example: An advocacy group decided to attack a non-profit organization’s leader, demanding on social media sites that the leader be fired based on ethical violations. The allegations were untrue, but it took the non-profit five days to respond. In the meantime, the advocacy group’s post and responding comments were reposted and amplified – making it hard for the non-profit to later effectively defend its leader. The event was made more difficult because the non-profit was typically very engaging on social media sites, so its silence was deafening.

It is also important to have a set of rules to trigger a “posting pause.” For example, consider the organization that schedules Twitter posts to come out on a Friday evening, when everyone is off work. Unfortunately, one Friday evening, there is a national level disaster, making those posts seem insensitive and inappropriate. Your social media team needs clear guidelines for when to turn off those automatic postings in the event of an emergency.

Because of its real-time nature, social media can pose risks – you can reduce these risks with well-defined roles and processes, and by playing out negative scenarios in advance.  You must also fundamentally trust your social media team – hire the right people who can keep a level head in an emergency and understand both the allowances and boundaries in real time. 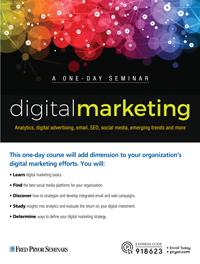 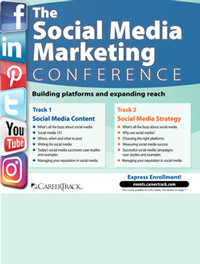 3 Tips to Improve Your Reach through Competitor Analysis