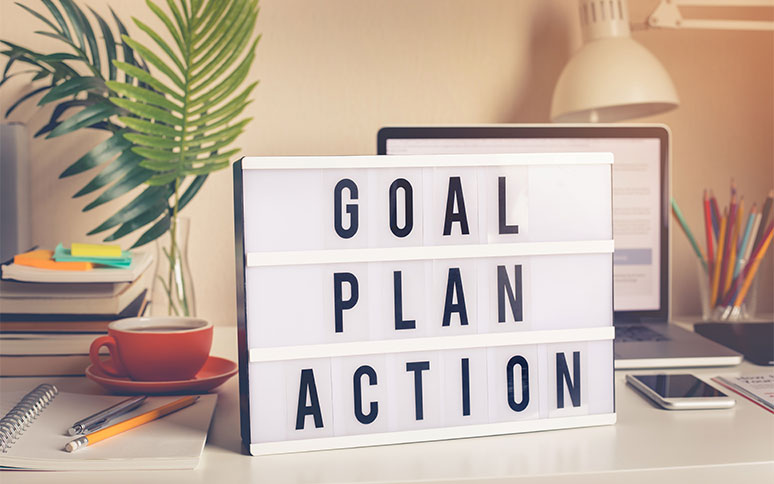 January is a time when many of us take a breath and collectively endure the ritual of setting goals for the coming year. The custom is commonly regarded as a positive tradition and either taken for granted or at least in good humor. But where does the idea of setting goals come from in the first place? The answer goes back further into history than you might think.

While the modern concepts of goal setting is attributed to the Goal Setting Theory work of Edwin A. Locke and Dr. Gary Latham, especially methods like S.M.A.R.T. (Specific, Measurable, Assignable, Realistic, Time-related) objectives, the concept of setting goals for greater success is ancient. Locke himself was inspired by Aristotle whose philosophical writings[1] suggested that purpose can cause action. Here are goal setting quotes from Greek philosophers:

Excellence, then, is a state concerned with choice, lying in a mean, relative to us, this being determined by reason and in the way in which the man of practical wisdom would determine it. – Aristotle 384-322 B.C.

Even though we think of goal setting as a particularly western idea or practice, Eastern philosophers have pondered the connection between achievement and goal setting:

When it is obvious that the goals cannot be reached, don’t adjust the goals, adjust the action steps. – Confucius 551-479 B.C.

In developing goal setting theory, Locke studied the habits of highly successful business people to understand the personal traits that were common among them. Here are quotes on goal setting from successful personalities throughout history:

Our goals can only be reached through a vehicle of a plan, in which we must fervently believe, and upon which we must vigorously act. There is no other route to success. – Pablo Picasso 1881-1973

My goal is simple. It is a complete understanding of the universe, why it is as it is and why it exists at all. Stephen Hawking, 1942

When you believe in a thing, believe in it all the way, implicitly and unquestionable. – Walt Disney 1901-1966

I had to get up every day with my mind set on improving something. Sam Walton[3]

If I’d had some set idea of a finish line, don’t you think I would have crossed it years ago? – Bill Gates 1955

So, this year when you set your goals for 2016, you can consider yourself in good company – from ancient Greeks to modern entrepreneurs. Walt Disney sums up the practice best:

If you can dream it, you can do it. – Walt Disney

(Unless otherwise noted, quotes can be found at: http://www.brainyquote.com/) 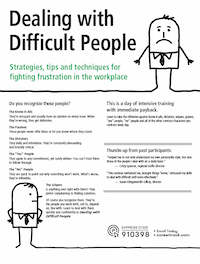 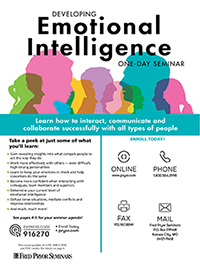 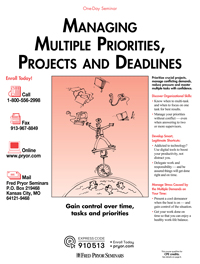 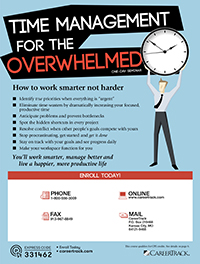 Time Management for the Overwhelmed 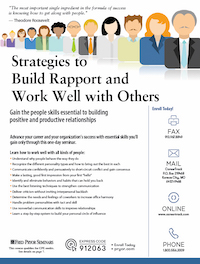 Strategies to Build Rapport and Work Well with Others

Why Excel Skills Are Important in the Job Market

A Micro-Look at Microlearning: Designing a Learning Experience

6 Ways to Be More Productive

Work vs. Life — The Ultimate Showdown